Find solar reviews of different solar providers, including solar chargers, solar panels, solar generators, solar inverters, and solar batteries. Also, find solar energy calculators to determine how much you can save with solar or how many solar panels you may need to go solar. 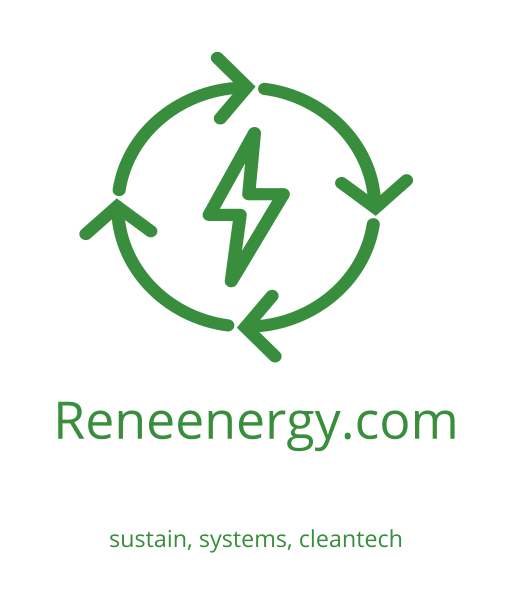 With regards to going green, it is about adopting eco-products or eco-practices that eliminate or reduce environmental burdens. Going green for businesses or individuals is profitable in the long-term depending on what strategies are taken by a specific brand to make it socially responsible both in the short and long-term. As such, going green is a concept that revolves many sectors in energy, transportation, manufacturing, food, health, and many other industries that help to build the economy.

As a result, since all these sectors involve the end-user or consumers, many innovations both eco-products and eco-practices have been developed in each of these sectors to target consumers that are environmentally conscious about their carbon footprint or environmental impact. Going solar is one strategy individuals and businesses can adopt as an option for going green.

The abbreviation ‘PV’ stands for photovoltaic. Photovoltaic cells are composed of semiconductor materials. When they make contact with sunlight, the light excites electrons, which leads to the generation of electricity.

A photovoltaic solar panel is made up of integrated components called solar cells, which fall into the categories of first, second, and third-generation solar cells. When people go solar, they will often get these solar panels added to their homes.

1. First-generation solar cells are the traditional and widely commercially used photovoltaic cells. Also known as wafer-based cells which are composed of crystalline silicon, including polysilicon and monocrystalline silicon.

3. Third-generation PV solar cells are not yet commercially available for public use. Most of them are still under R&D. The goal of the research is to decrease PV costs while maximizing the efficiency of solar cells. Researchers and engineers are trying to incorporate organic materials, including organometallic compounds, in addition to inorganic materials. The goal is to reach higher efficiency and lowered PV costs. As a result of this research, solar generators might become more effective in the future.