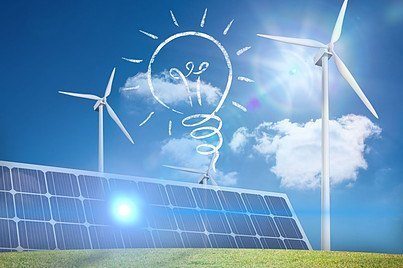 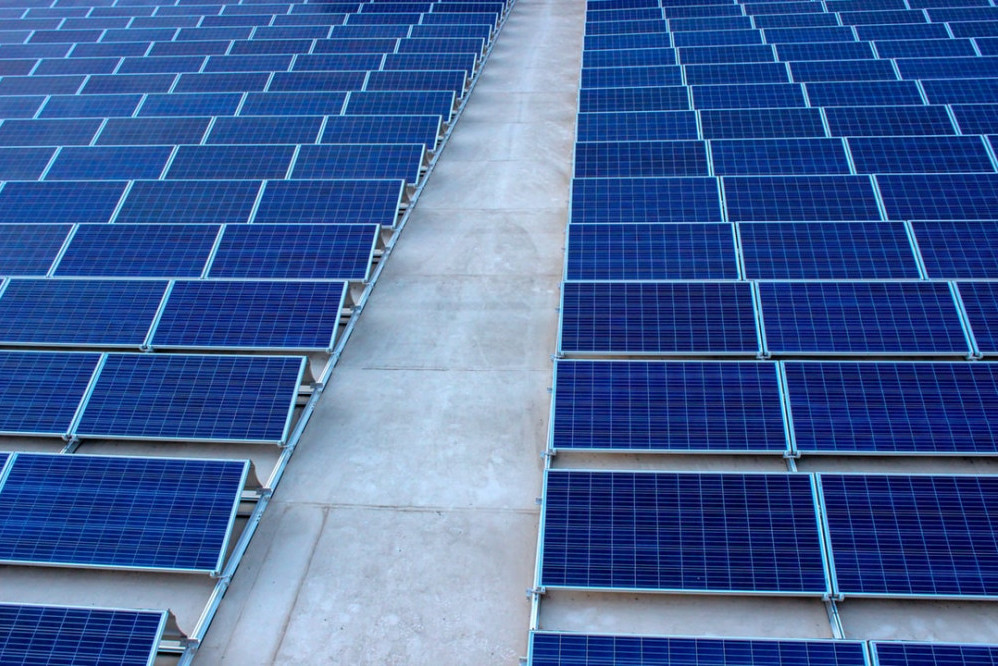 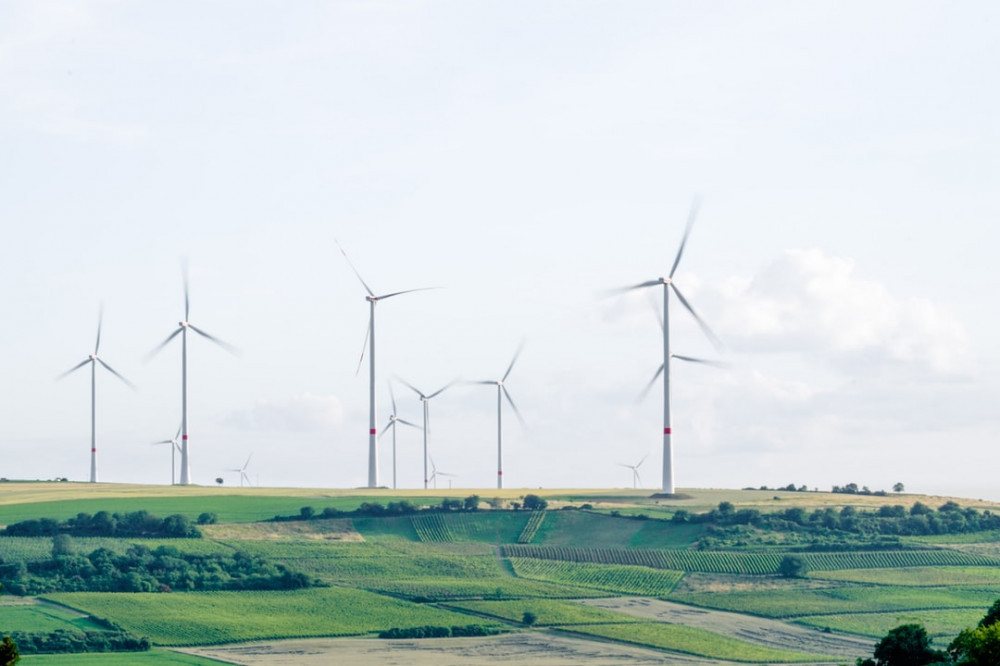 Hybrid-solar PV refers to combining solar photovoltaics (PV) with renewable energy technologies such as bio energy, wind turbines, geothermal etc or with conventional power technologies like diesel powered generators. Because of the intermittent nature of solar PV, developing a hybrid-solar PV helps to stabilize the grid or to produce power continuously in off-grid rural areas. Also, hybrid-PV systems have been used in micro-grids in rural areas of developing countries to substitute for fossil fuels while helping to mitigate climate change.
In some cases, for example with renewable generation that is affected by temperature, hybridization with PV can be used with renewable resources that are affected by high temperatures. For instance, during the hot summer seasons, the solar generated peak for the solar PV augments the capacity for the geothermal generated base load power increasing the power yield for the geothermal solar PV hybrid system.

So why have a hybrid-solar PV system?

The above are just a few hybrid solar PV options which could be feasible based on many factors such performance, size, economics and the underlying objectives of a project. Interested about going solar? Learn more about how much you could pay for a solar power system by using this solar calculator.