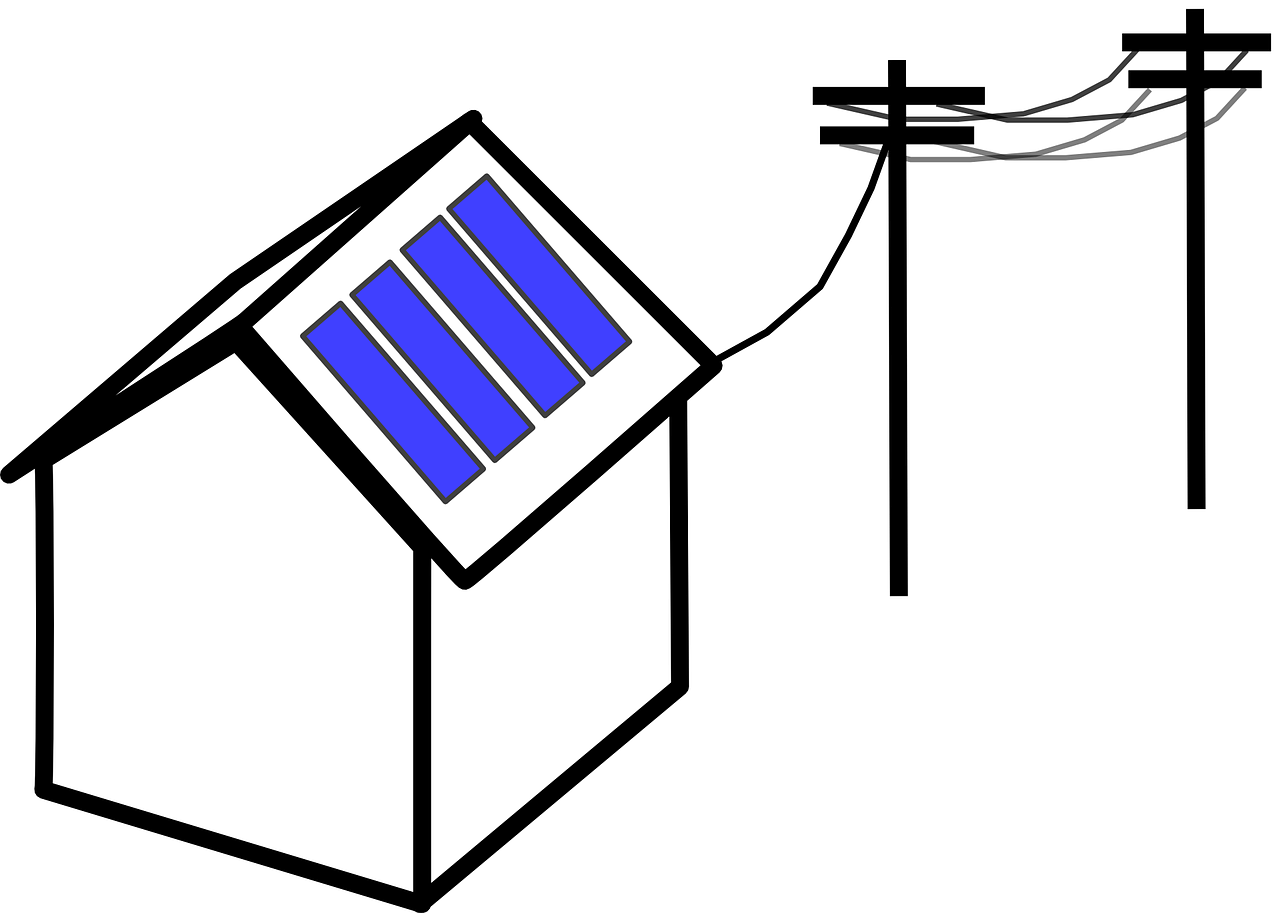 The solar industry in the US continues to grow and with over 1 million households already gone solar. According to the Solar Energy Industries Association, this growth is being caused by the decreasing cost of installing solar which has dropped by more than 70% over the last 10years, leading to the deployment of thousands of systems nationwide.

However, one may want to know why households are considering going solar: are people going solar for economic reasons or to conserve the environment as many governments continue to develop environmental policies and laws to curb carbon emissions that are contributing to climate change?

To answer this question, it is important to note that the solar industry is yet to move from a “niche” to a “mainstream” market and therefore there is a general lack of information about solar PV technology. Also, the technology is currently reliant on government support (in the form of subsidies) in many countries and it may take time to compete with other technologies without subsidies.

Many people are still unfamiliar with the benefits of going solar. As such, promoters of solar technology such as the government, non-governmental organizations, civil society could be promoting the technology largely because of its environmental benefits or for both economic and environmental reasons.

In addition, when we use the theory of diffusion of innovation which defines the stage of new technologies based on their rate of adoption or their categories of adopters, including innovators, early majority, late majority, and laggards; solar PV is still in the innovation and early adopters stage. At this point there is a need for dissemination of credible information about solar technology and blogging like in this solar blog is one way of spreading the word about solar energy.

According, to the SunShot Initiative’s Solar Energy Evolution and Diffusion Studies (SEEDS) program, the National Renewable Energy Laboratory (NREL), the public is still unfamiliar with solar which calls for sharing of credible information by the stakeholders. These consumer studies help determine the main barriers to and drivers of solar adoption while gathering insights about the behavior of solar adopters and considerers of solar.

Within this study, factors affecting why solar customers are switching to solar and why others haven’t switched to solar are analyzed. The results of the study show that adopters are going solar because of mainly economic reasons, which is to save on their electricity bills for years to come. This confirms that going solar is largely an economic decision and not an environmental or political decision from a consumer’s perspective. However, promoters of solar seem to care for increased solar adoption for environmental reasons or for both perspectives.

Furthermore, this study determined that there are four adopter motives for considering solar as follows based on the level of importance (100% represent extremely important)

Based on these results, we can say that most consumers considering the question: Are solar panels worth it? Are largely concerned about the economic value of solar rather than the environmental value which can also be quantified based on the amount of carbon reduced and the equivalent of the number of trees planted or the generally improved air quality and so on.

For solar consumers looking for trusted sources of information where they can find a one-stop of information, including trusted solar installers; please visit some of the most well-known online solar marketplaces where at the click of your mouse you can generate solar reports that will show you:

Get started today with EnergySage to sign up to use their LIDAR technology online solar tools and know your solar energy potential while obtaining at least three quotes from trusted solar installers in your area.