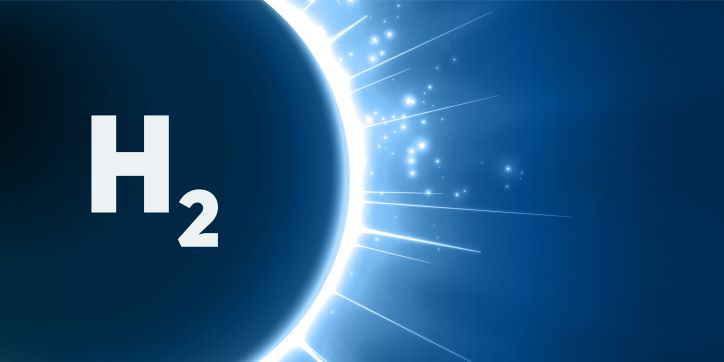 Currently, the majority of hydrogen used in fuel cells is produced from natural gas. This process, known as steam methane reforming, produces carbon dioxide as a byproduct. However, there are also methods of producing hydrogen through renewable energy sources such as water electrolysis, which use electricity from solar or wind power to split water into hydrogen and oxygen. The development of these “green hydrogen” production methods is a key area of research and investment in the hydrogen fuel cell industry.

Despite these challenges, the future of hydrogen fuel cell infrastructure looks promising. With increasing investment in research and development, as well as government incentives and regulations, the hydrogen fuel cell industry is projected to grow significantly in the coming years.