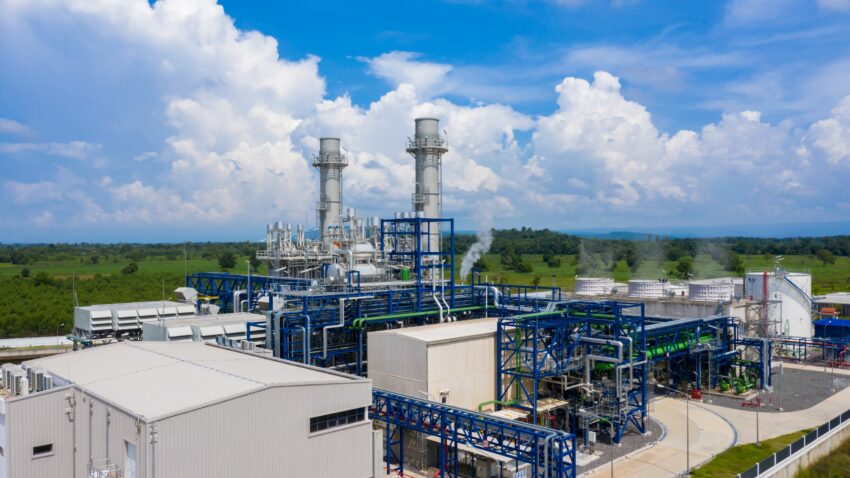 Unlike other renewable energy sources, such as solar and wind, geothermal power plants can generate electricity continuously, 24 hours a day, seven days a week. This makes it an attractive option for providing base-load power, which is the minimum amount of power that a utility must generate or purchase to meet customer demand. The ability to produce power consistently and reliably is a crucial aspect of a power source as it allows for better grid management, and also for the integration of renewable energy sources into the existing power grid.

One of the main advantages of geothermal energy as a base-load power source is that it does not depend on weather conditions like solar and wind power do. This can be of great importance for countries or regions with high uncertainty in weather conditions, where renewable energy sources such as solar and wind power may not be as reliable. Additionally, geothermal power plants typically have a longer lifespan compared to other renewable energy sources like solar and wind, which can make it a more cost-effective option in the long run.

However, despite its potential, geothermal energy is still relatively underdeveloped as a source of electricity, representing a small fraction of the total renewable energy generated worldwide. While it is widely used in some countries, such as Iceland and Philippines, it is still not a significant source of electricity in other countries. The main barrier to the wider deployment of geothermal energy is the high upfront costs associated with the exploration, drilling, and construction of geothermal power plants, which can deter investors and make it difficult for smaller companies and developing countries to participate in the market.

Furthermore, the public perception of geothermal energy and how it compares to other renewable energy sources, like solar and wind, is also an important consideration, as public acceptance is a key driver for the development and deployment of renewable energy.

Overall, geothermal energy has the potential to play an important role in meeting the world’s growing energy needs as a baseload power source. Its ability to generate power consistently and reliably, combined with its environmental benefits, make it an attractive option for both investors and policymakers. The development of new technologies, such as EGS, and the reduction of costs associated with the exploration, drilling, and construction of geothermal power plants will be crucial in unlocking the full potential of geothermal energy.