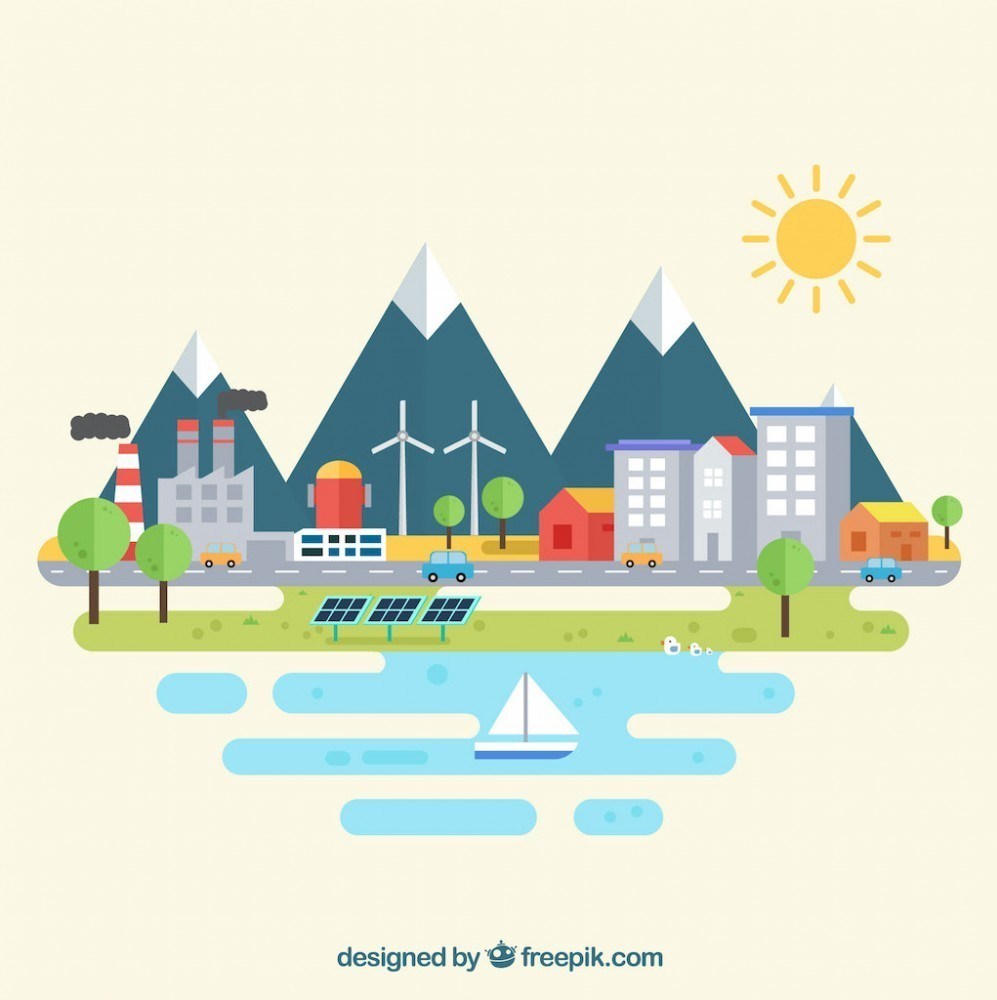 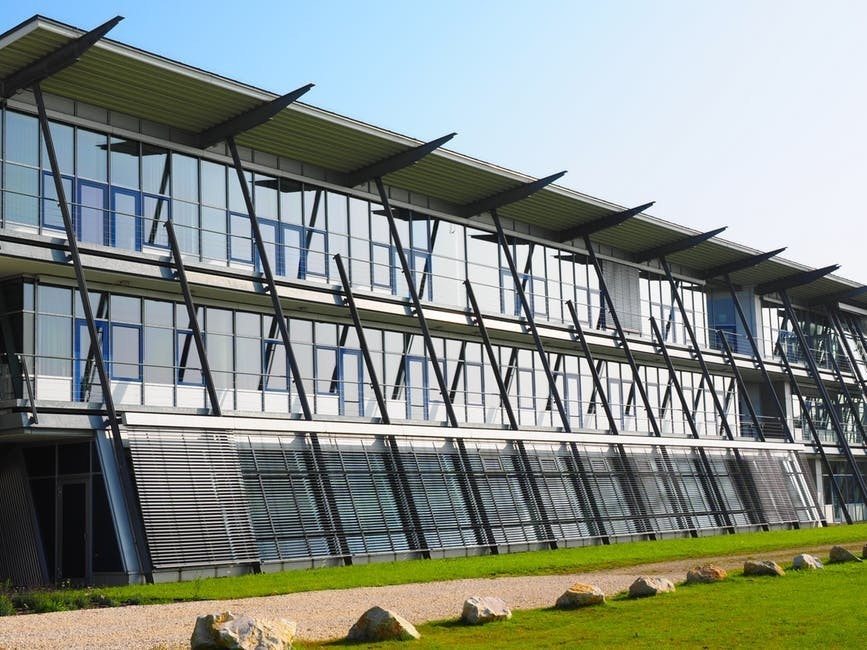 Every state has its own specific policy, regulation and other factors that affect adoption of solar PV or renewable energy in general. For instance, Georgia (Peach State) has its own specific incentive programs to promote residential and commercial solar in Atlanta, Augusta, Columbus, Savannah, Athens, Sandy Springs, Macon and other parts of Georgia.

Georgia is endowed with a good solar potential and has a solar installed capacity of 1563.11 (MW) and was ranked 11thin the country in 2017 with about 174,771 state homes powered by solar. The solar installed capacity is expected to increase to 2,379 MW over the next five years. As of 2018, solar companies in the state included 51 Manufacturers, 110 Installers/Developers, 107 others.

Of the 1563.11 MW installed solar capacity, the majority of it is utility scale solar while distributed solar (residential and commercial PV systems) has struggled to gain traction mainly because Georgia has relatively cheap power with an average retail cost of power of only 10 cents per kWh.

In many states, RPS and net metering are complementary to promote the use of solar energy, especially in states where the RPS regulation is effective. Net metering allows a solar PV host to feed excess power on to the grid for a credit on their electric bill and the public utility is able to meet the RPS requirement set by the state.

In 2015, third-party solar purchase agreements (PPAs) were approved in Georgia. This means investors can buy solar PV equipment and sell power from the PV system to the host, without the customer having to own the PV system. This way the investor charges a monthly fee for the use of solar electricity.

In most cases, this charge is slightly lower from that of the local utility, however for states like Georgia with low electricity tariffs than the average cost of solar per kwh, the PPA rate is higher in many cases.

In the Georgia context, the third-party system owners or the investor are exempt from regulation as an electricity service provider if the system generates no more than 125% of the customer’s maximum annual peak demand.

In addition, the state of Georgia currently does not have state incentives to support residential and commercial PV systems as applied in many US states to help lower the high initial cost of solar PV.

Currently, the 30% Investment Tax Credit (ITC) from the Federal government is the main incentive which solar customers can claim on their annual taxes after installing solar PV. However, local utility companies such as GA power have developed utility supported incentives to encourage the use of solar PV in Georgia such as the $0.17/kWh Georgia Power Solar Buyback Program.