How do solar panels work? 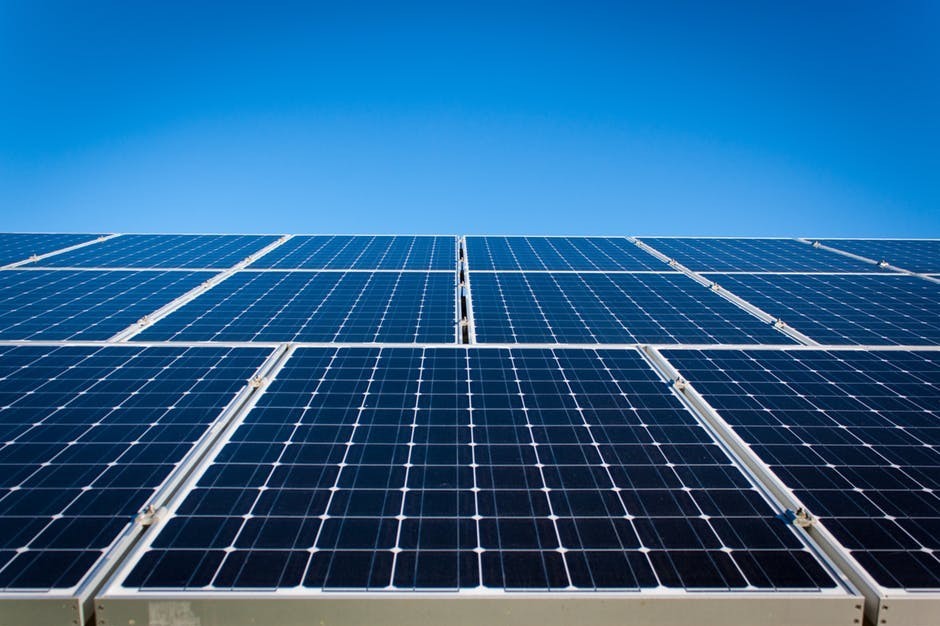 As the costs of energy continue to skyrocket, many home and business owners are now turning to one of the oldest forms of renewable energy. Discovered as early as the 1800’s solar panels seem to be the mother of all energy innovations as they have been here for as long as we can remember and there is no doubt that you’ve come across myriads of them being advertised and also crowning rooftops. Besides being on your estate’s main roadside sign, they are also slowly entering the world of smaller devices as phones and calculators which rely on the sun’s energy for recharging continue to make their way to the top. Even though many people have installed them with myriad others planning to put them in place, not many of them understand the mystery behind solar panels. Fortunately, you do not need to be technological savvy because we are clearing the air by answering the question of how do solar panels work and also whether they are worth having.

How do solar panels work?

The short and simple answer to that is that they work through the conversion of the sun’s energy into electricity. However, a more detailed explanation is given below.

Let’s take a short trip down memory lane, back in the late 1830’s, Edmond Becquerel who was a French scientist discovered that some materials could produce electricity when exposed to sunlight. A few years later, researchers found out that it is a property known as the photoelectric effect. Among elements with this property, Silicon tops the list. That is why almost all solar panels on the market are made up of photovoltaic silicon cells. Nonetheless, silicon is not a good conductor of electricity when used on its own. Besides, for these cells to create an electric field, they require the negative and positive charges to be separated. Thanks to these two reasons, silicon cannot be used on its own to convert the tiny packets of the sun’s energy known as photons into electrical energy. That is why the bottom layer of the Photovoltaic or PV cell is often doped with boron while the bottom layer is doped with phosphorous. The combination of boron and silicon facilitate a positive charge while the top one creates a negative charge and as a result creates a balanced electric field. This is essential because, without this field, no energy would be produced no matter how long the panel is left out or how hot the sun is.

The electricity making process starts when the sun releases tiny packets of photons on the solar panels. Even though the sun maybe 93 million miles from the earth, nature is always a step ahead when it comes to efficiency because they reach the ground, more specifically the PV cells of a solar panel in about 8.5 minutes. Once these photons hit the PV cells, it subverts or knocks the electrons from their atoms causing the negatively charged ones to flow to one side of the silicon cell. The resulting electron motion is what initiates or produces an electric current.

However, the form of current created also known as DC (direct electricity) is not often compatible with your home’s system because as the name suggests, it flows in one direction whereas you need an alternating current to suit your domestic uses. Commonly referred to as AC, the alternating current flows in more than one direction and for the DC to be converted into it, you need an inverter which in most cases comes as part of the solar panel package. (Although that depends on your retailer) It converts DC to AC and you can start using solar energy as one option to help you save money.

Other parts of a solar panel

Besides the layer of silicon or PV cells, most panels are often made up of a glass casing, wiring, and a metal frame. These parts serve different purposes as shown below.

The primary purpose of the casing is to offer durability and protect the photovoltaic cells. It achieves that through a layer of a protective back sheet which prevents heat from escaping the cells and also humidity from entering the panel. It also has an anti-reflective coat to increase sunlight absorption hence ensure maximum photonic to electric current conversion takes place thus more efficient energy into a home or a business premise.

– The wiring is to facilitate the movement of electrons once they are displaced from their atoms while the metal frame is mainly for durability and easy installation purposes.

Most panels boast a similar appearance especially once they are exposed to sunlight that it is quite easy to think they are all the same when they are not. There are two cell silicon formations. These are;

• Monocrystalline. These are made of a single silicon crystal and are mostly black. Thanks to their uniform structure they offer more room for the movement of electrons hence more efficient

• Polycrystalline these are mostly blue and have multiple silicon structure hence less uniform. Even though they serve the purpose, they are not as efficient as the mono format, but they are more affordable. So if you are looking for a temporary solution before you can afford the monocrystalline panels, they actually offer a great alternative.

Are solar panels worth it?

Now that you are aware of how they work, the question which remains unanswered is whether they are worth installing and again the answer is yes. Below are a few reasons behind our conclusion.

• As most states seek to go green, the installation cost of solar panels is rapidly decreasing while the energy prices continue to increase thus making them the better option

• They increase your property value