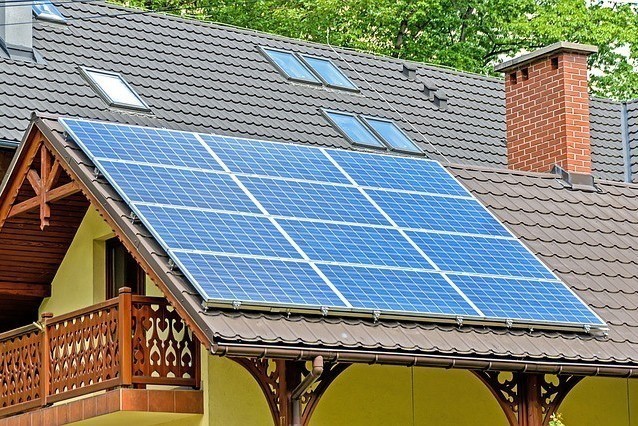 It is one thing to want to switch to solar, but it is another thing to make sure you are making the right decision before embarking to going solar.

As such, you want to make sure your home property has excellent solar potential and tapped cost-effectively. Going solar is a great idea, but it works best only under certain conditions.

In what conditions is going solar a good option?

Well, going solar is a great idea when you are a homeowner that wants to live in his or her house for at least 15 years. However, this might change in the future with the decreasing solar panel cost that will enable solar investments to pay themselves quickly, hence reducing the payback period to somewhat around 3 to 5 years.

Currently, based on the current solar panels cost, the average solar payback is around 5 to 10 years, which is dependent on unique characteristics such as your solar power potential, your energy costs, etc. The best way to get an accurate or personalized payback period is to use a solar panel cost calculator or get in touch with a solar installer in your local area.

At 15 years, estimates show that you will get the full benefit of going solar by obtaining free solar power once the system has paid itself after its payback period. Some of the states with the lowest payback periods include California (6 years), Idaho (5 years), South Carolina (5 years).

States with the highest payback periods include Georgia (12 years), Virginia (12 years), Delaware (11 years), etc. The best way to get an accurate or personalized payback period is to use a solar panel cost calculator or get in touch with a solar installer in your local area.

Also, solar panels have a significant benefit in increasing the value of your home in the event you intend to sell your house in the long-term. According to Wholesale Solar, the research finds that, on average, solar panels increase home value by $14,329 – or 3.74% more than their non-PV counterparts. The average system costs $10,000-$18,000 in materials; homeowners can reasonably expect to recoup the cost of the hardware when they choose to sell their home.

2. You have enough room for solar panels and in a good location and free of obstructions.

In addition to staying in your home for some time to get the full benefit of solar power, you should have enough roof space to install solar panels. Your home should also be a geographical location with great solar power potential.

In the US, a tremendous solar power potential characterized by roof facing the south that is free of roof obstructions such as trees or nearby buildings that would prevent your solar panels from receiving a significant amount of sunlight to produce solar electricity. The quickest way to determine whether your rooftop has good solar potential is by using a LIDAR powered solar panel calculator that can tell you how much solar potential is on your roof. Such a solar panel calculator personalized because it asks you for the address and can provide you with your solar potential.

LIDAR means Light Imaging Detection and Ranging (LIDAR) and is a technology that scans to capture detailed data accurately measuring distances and angles of rooftops, while also mapping trees that need to be removed or trimmed to maximize sun exposure, all in a matter of minutes.

After a scan is complete, 3D models are produced, allowing a solar PV system designed on a virtual replica of a home. The LIDAR technology can also enable the user to generate accurate shade reports, even after removing trees.

So, what is the cost of installing solar panels in your local area?