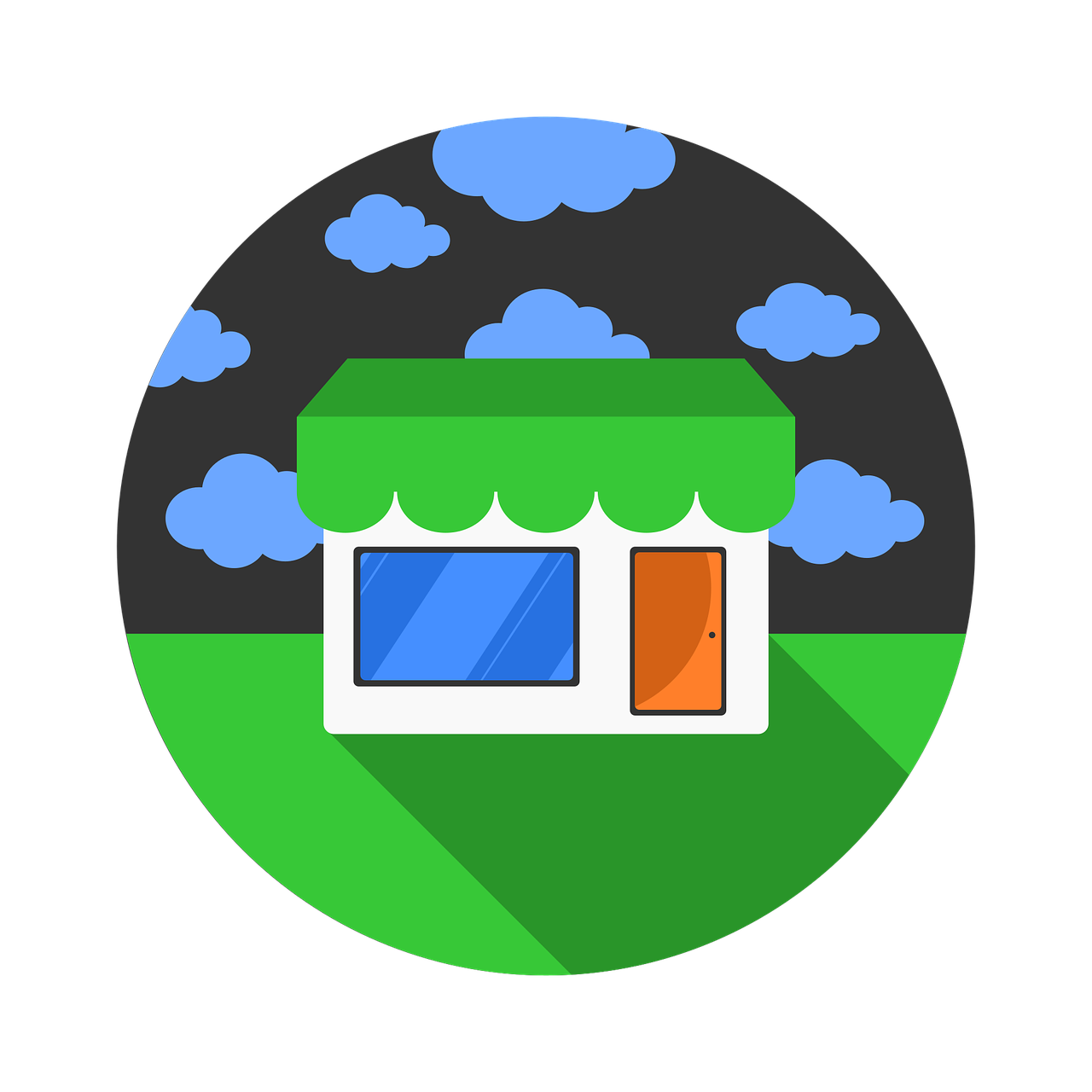 Since there are lots of solar panels on the market these days, it’s actually useful to try to narrow down the search. Fortunately, there are also lots of solar panel reviews these days. People will find plenty of different options for their needs. Solar panels can be advertised in a certain way, but in practice, everything will work out differently. It’s a good idea for people to be able to read the reactions of other customers in order to truly understand whether or not these particular solar panels are right for them.

It’s a good idea for customers to get a sense of the scope of their solar power needs in the first place. Some people will only want to get small solar panels that they can take with them on camping trips. Other people will want to get large solar panels that can meet all of their electricity needs. For other customers, it’s a good idea to get a combination of the two, thus allowing them to truly switch to solar power entirely. Reading various reviews of solar panels can help people with this part of the process.

Buying Solar Panels With No Money Down

A lot of people are wary of purchasing solar panels because of the initial installation costs. Indeed, while solar panels will produce free energy later on, people will have to pay for the solar panels at first in most cases. However, even then, there are options today for the people who want to find a way to reduce these immediate costs in order to afford this safe, renewable, and effective form of energy.

Lots of people will sign up for a leasing agreement with solar panels. Solar City is one of the many businesses that will make this possible today. With Solar Power Purchase Agreements like these, people will have the opportunity to pay a fixed monthly bill, which covers the installation. People are also more or less paying for the privilege of getting solar power in the first place. These bills are stable and predictable, and they more or less function as payment plans for the people who don’t want to have to come up with a large sum of money at one time.

In some cases, it will make more sense to just go through with buying the solar panels. It is true that the initial costs will be higher. However, people will still get the opportunity to produce and use free power after that. With Solar Power Purchase Agreements, people will feel as if they are paying more traditional electricity bills. However, even then, they will still often pay less per month than they would otherwise if they were powering their homes with more traditional sources of electricity. As such, a solar lease agreement can still work out well for the people who are considering making the switch from traditional electricity to solar power.

There are plenty of great choices for solar panels on Amazon today. Many people don’t think that it’s possible to find solar panels online in the manner of all other power supplies, but it’s now common. Many people choose solar chargers instead of other chargers when they’re trying to power their laptops, cell phones, and everything else.

While larger solar panels that will cover the energy needs of entire huge households are harder to find on Amazon, there are plenty of smaller solar panels that will effectively give people what they need when it comes to their daily electronic use. They can still cut down on their electricity bills from there. It’s a good idea for people to look on Amazon when they’re in the market for new solar panels. Knowing how to buy solar panels for home is partly about figuring out how to use this power source effectively.