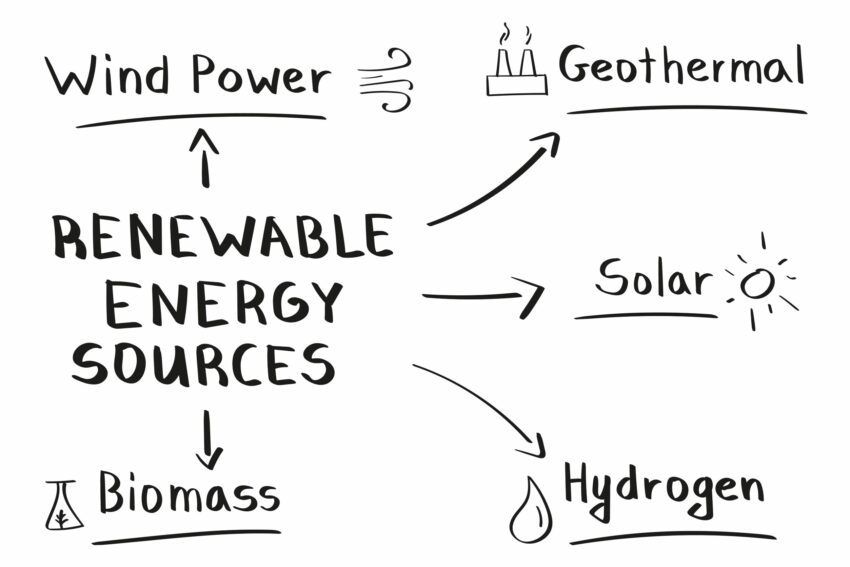 With the world increasingly looking to move away from polluting fossil fuels, hydrogen is seen as a key player in helping to decarbonise heavy industry. But can green hydrogen – produced using renewable energy sources – really make a difference? In this blog post, we explore the potential of green hydrogen in helping heavy industry to cut its carbon emissions.

What is green hydrogen and how is it produced?

Green hydrogen is a form of clean energy that offers tremendous potential for the future. It is produced through a process known as electrolysis, where electricity and water are split into oxygen and hydrogen molecules. The most important part of this technology is that it uses renewable sources to produce electricity – solar, wind, geothermal or renewable biogas. This means that by using green hydrogen as an energy source we can reduce our dependence on fossil fuels and help fight climate change. Green hydrogen also has many benefits over other forms of energy such as being cost effective, efficient, accessible and versatile. As the world continues to recognize the importance of renewable energy sources, green hydrogen will certainly become an important part of our future energy mix.

The benefits of using green hydrogen for heavy industry

With its abundance in nature, hydrogen has become an increasingly attractive energy source for many heavy industries due to its clean burning qualities. By producing green hydrogen with the use of renewable forms of energy like wind or solar power, emissions are drastically reduced when compared to traditional fuel sources. Through the use of green hydrogen, these industries can reduce their greenhouse gas emissions and move towards a more sustainable form of production. Not only that, but as green hydrogen-powered heavy industry operations become more common, costs will be reduced and efficiency improved through economies of scale. As these benefits continue to mount, it is foreseeable that green hydrogen will play a major role in powering the heavy industry sector in the near future.

One of the most promising sources of renewable energy is green hydrogen. It has the potential to help heavy industry decarbonise in a way that other renewable energy sources cannot. While traditional sources emit large amounts of carbon into the atmosphere, green hydrogen relies on renewables such as wind and solar power, thus resulting in zero emissions while powering industrial applications such as steel production and fertilizer manufacturing. Green hydrogen also offers advantageous storage capabilities over certain renewable energy sources, which can be invaluable during periods of reduced sun or wind output. With ever increasing pressure on governments to reduce their carbon footprint, green hydrogen has quickly become a viable solution for heavy industry looking to transition away from traditional fossil fuels to more sustainable alternatives.