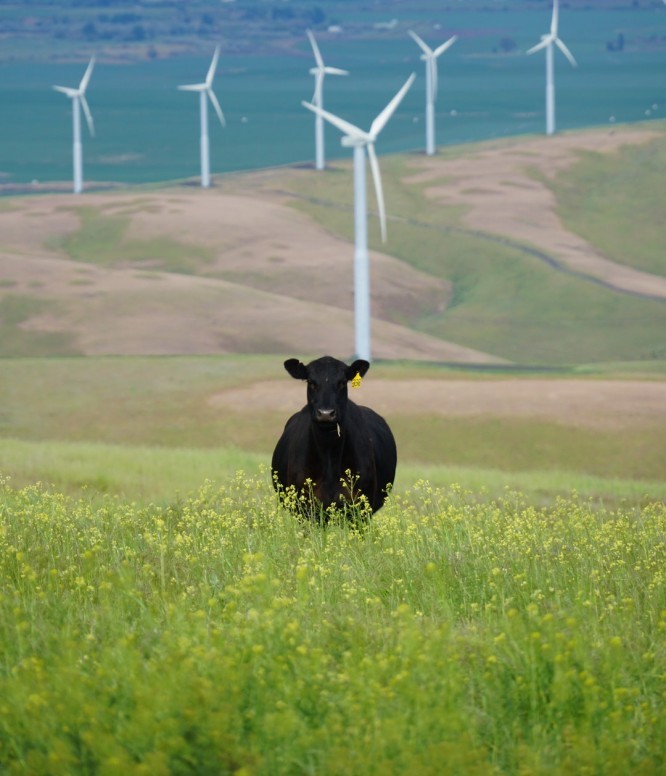 With the increasing awareness of consumers wanting to go green and the need to fight climate change, the private sector has joined the government and the civil society in efforts to transitioning to clean energy.

Other major companies like IKEA, Morgan Stanley, McKinsey & Company, etc are also in the process of transitioning to power their facilities using 100% renewable energy. To achieve this they must source all (100%) their electricity from renewable energy sources, including but not limited to biomass (including biogas), geothermal, solar, water and wind –either sourced from the market or self-produced.

Many companies transition to powering their operations and facilities using 100% of electricity for three main reasons:

Before a company decides to switch to 100% renewables, many companies evaluate their current energy use, including electricity and thermal.

Analyzing its annual electricity use and comparing the organization’s energy performance against peer facilities helps to understand energy use patterns and trends. With such information, it is easy to determine how much green power needs to be purchased or produced from an on-site power plant.

Going 100% renewables calls for either buying from a utility company or onsite production of renewable energy.  On-site generation means a company developing its own renewable electricity source from renewable energy resources available at its facilities such as wind, solar resources, the availability of biomass fuel or landfill gas, etc.

The second option is to find local supplies of renewable energy electricity and depending on the size of the organization, there are various sources such as EPA’s Green Power Locator, public utility commission, etc.

RECs are issued when one megawatt-hour (MWh) of electricity is generated and delivered to the electricity grid from a renewable energy resource.

RECs are very useful in overcoming a barrier to renewable facility development and hence the sales of RECs help those companies that may not be able to generate their own renewable energy power.

Other companies or utilities when they produce renewable power, they generate RECs which is a tradable tool used by organizations to represent the environmental, non-power qualities of a unit of energy i.e. a permit to claim “green-ness” of a given energy source, with each REC certifying the generation of one MWh of renewable energy.

Even though company size, capital, or design issues, regulation, or renewable energy constraints may restrict companies from achieving this goal, but RECs is one option that is feasible and can be explored by companies wanting to claim that they are 100% powered by renewables.

3degrees is one of the international companies that sell RECs to enable businesses, organizations, and individuals to reduce the environmental impact of their energy use and support renewable development. Remember, RECs allow companies to support renewable energy no matter where they source their power.