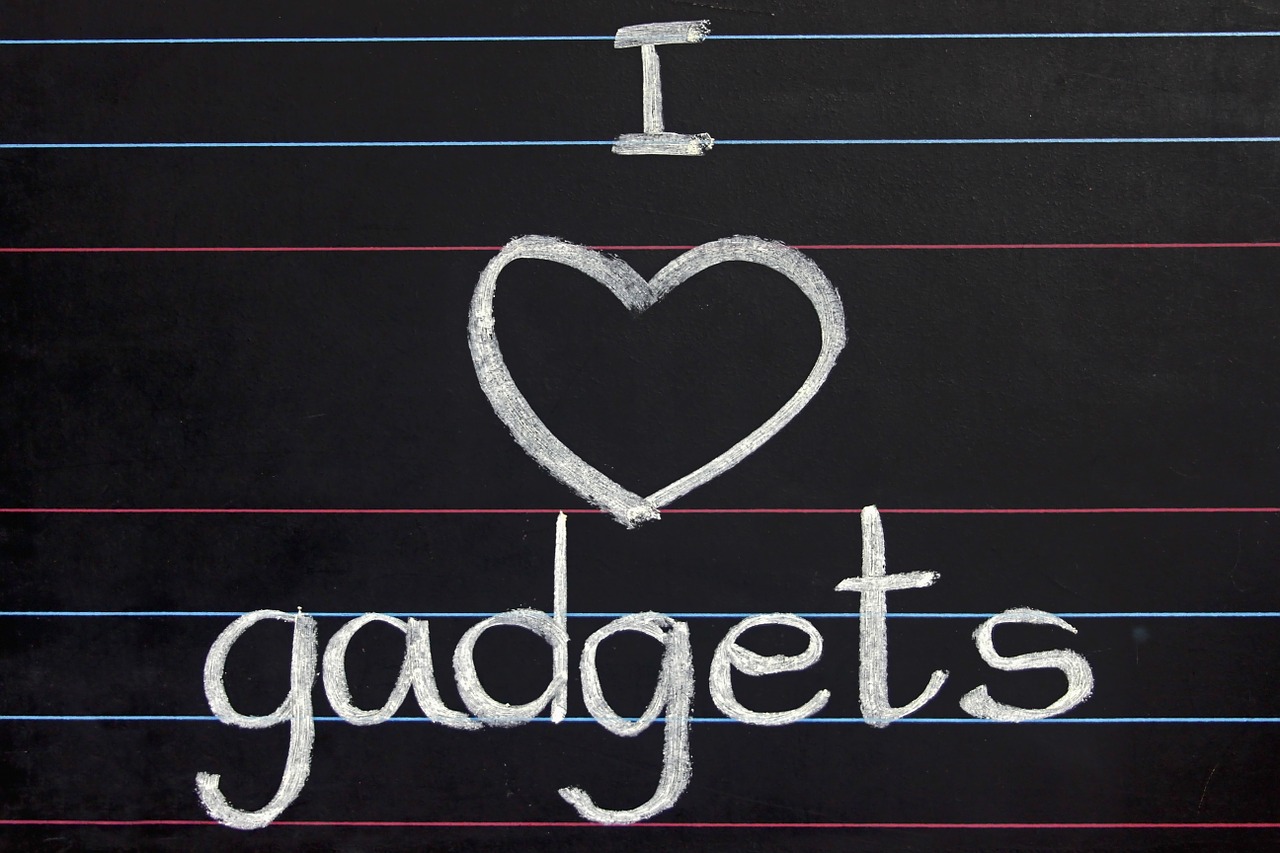 As many homes and businesses continue to go solar, the applications of solar energy continue to  expand creating business and employment opportunities in many countries. Solar Photovoltaics (PV) is a technology that is currently used to make solar panels as well as solar power gadgets such as solar chargers, solar lanterns, solar generators and solar lights.

Solar photovolatic made of silicon material possess loosely held electrons which when struck with sunlight excites the electrons producing electricity in the process. This electricity which is  movement of electrons can be used to power your home or business through solar panels or can be used to supply electricity to home gadgets found in many homes.

Many solar power gadgets are portable and can be used when away from home where there are no wall power outlets. Solar power gadgets are good for people that love outdoor activities such as hiking, camping, biking or when you are out of your house and you need to power for your gadgets such as cellphones, laptops etc.

Solar chargers employ solar energy to provide electricity using photovoltaics technology and are usually portable and can be used to charge a variety of your mobile devices, including laptops, cellphones, iPods or other mobile device. You don’t need a wall outlet when you have solar chargers as this solar power gadget is made of photovoltaics and can be used especially when you have outdoor activities. However, some solar chargers can be recharged with solar power or plugged into the wall to charge up.

Solar generators are mobile systems that are designed to work almost anywhere with good sunlight and can be used anywhere at home, in the event of a power outage or can be totally mobile where you take them with you while on the go.

They are also made of solar panels and is one of the solar power gadgets that can be used during power outages, camping, off-grid living and more. It can be used as backup power for normal power blackouts or for camping purposes. You can also use it as a solar charger to charge your cellphones, laptop or other plug-in essential appliances. Check this solar generators  for more details.

So, Is solar worth it? other solar applications

When it comes to other solar PV applications apart from solar power gadgets you might be wondering: Is solar worth it? Yes it is, considering the diverse applications of solar photovoltaics from powering homes to powering airplanes such as Solar Impulse 2 which made it around the world, 40,000Km, recently without fuel.

Solar is also been applied in various agricultural farms in remote parts of the world, especially in developing countries to pump water for agricultural purposes. Solar PV is also being applied in telecommunications for off-grid solar power systems in remote locations such as mountain tops that may receive heavy snow falls causing frequent outages to telecom towers if supplied power with traditional power.

To determine whether solar is worth it for your home or business, you can start using online solar tools from EnergySage.