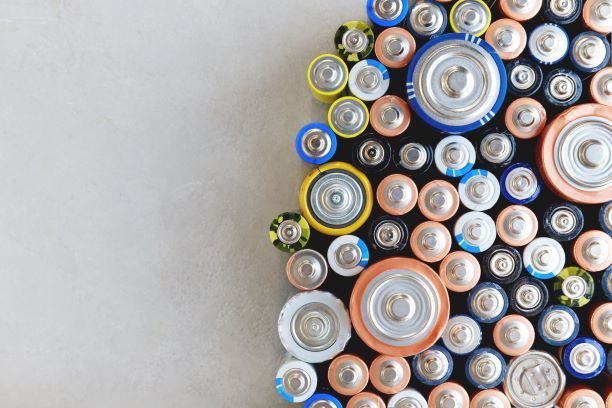 Lithium-ion batteries are now widely used in very many applications and hence are becoming an everyday part of our lives. These applications include but not limited to laptops, electric vehicles to stationary and building-sized applications. This rapid change has been enabled by the reducing price of lithium-ion batteries which has dropped more than 70% between 2010 and 2016. lithium ion solar battery

Battery electricity storage (BES) using lithium-ion batteries seem to have a similar story of price reduction just like solar photovoltaics (PV) which dropped in price with over 60% in the last decade. As a result, solar + storage is now a common product sold to businesses and homes by solar companies such as Tesla that are able to provide the Tesla power wall and solar panels. Other quality solar battery power systems offering reasonable prices are the Enphase AC Battery and SonnenBatterie Eco.

Lithium ion solar batteries are the new generation of battery energy storage advancing from the traditional lead-acid based deep cycle battery technology. Lead-acid batteries are widely used in many sectors because they cost less upfront, but they have a shorter lifespan and require regular maintenance to keep them running properly unlike lithium-ion batteries which are more expensive up front, but maintenance-free and have a longer lifespan. According to EnergySage, a lead-acid battery system cost a few hundred or thousands less than a similarly sized lithium-ion setup. Lithium-ion batteries for solar power systems can cost anywhere from $5000 to $15000 including installation and this is dependent on the size of the PV system. lithium ion solar battery.

Based on chemistry there are various types of lithium-ion for battery electricity storage that are produced by different battery manufacturers such as Discover, SimpliPhi, etc. The term “lithium-ion” refers not to a single electrochemical couple but to a wide array of different chemistries, all of which are characterized by the transfer of lithium ions between the electrodes during the charge and discharge reactions. Li-ion cells do not contain metallic lithium; rather, the ions are inserted into the structure of other materials, such as lithiated metal oxides or phosphates in the positive electrode (cathode) and carbon (typically graphite) or lithium titanate in the negative (anode). Lithium-ion chemistry combinations include Lithium Ferro Phosphate (LFP); nickel manganese cobalt oxide (NMC);lithium manganese oxide (LMO ), nickel cobalt aluminum oxide (NCA) and lithium titanate (LTO). Generally, the various material combinations or chemistry of lithium-ion batteries yield unique performance cost and safety characteristics. lithium ion solar battery.

The different chemistries allow for battery energy storage optimization to meet various performance and operational objectives (IRENA, 2017). As such, different electrode or electrolyte selections may be used to design for different applications where reduced costs or high power or high density is required. For instance, lithium titanate (LTO) batteries have very good thermal stability, long cycle life-time, high rate discharge capability and has no solid electrolyte interphase issues (IRENA, 2017). However, LTO batteries will be cost-prohibitive because of the high cost of titanium and will have reduced cell voltage and low energy density compared to lithium nickel manganese cobalt oxide which can be tailored for high power or high energy stable thermal profile and can operate at high voltage.

EnergySage has prepared a comprehensive solar batteries guide where consumers can browse hundreds of solar batteries from top manufacturers around the world. Solar batteries can provide numerous benefits, especially for property owners in areas that experience demand or time-of-use charges or where net-metering policies are limited in terms of compensation from the grid. Essentially, electricity demand tracks the total amount of energy that is being consumed at a given time. The more devices using electricity at the same time, the higher the customer’s demand charge.

As such, solar batteries can reduce demand charges and provide resiliency, while adding value to solar installations at the same time. When you install a solar battery alongside a solar panel system, you can store extra solar electricity produced by your panels for later use after the sun goes down. Learn more about other aspects of going solar such as obtaining solar quotes and using the EnergySage buyer’s guide for solar panels, solar batteries, and solar inverters. See this solar resource for more details.lithium ion solar battery