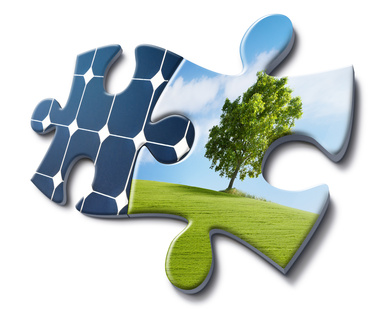 Solar powered generators have gotten much better at storing electricity over the years. They’re generally much better at harvesting the solar power in the first place with their more effective panels. The capacity of the batteries has also expanded greatly. As such, it’s getting easier for people to be able to meet more of their electricity needs and power needs in general through solar generators.

The Power of Solar Generators

One of the great things about solar generators is that they are environmentally friendly in a way that makes them very safe for all users. Many other fuel systems will produce fumes that can be toxic in large concentrations and when they are not properly routed. Some people will suffer tremendous health problems directly as a result of fuel systems that they have.

Solar powered generators are capable of truly giving people clean energy, so this is not an issue. Obviously, this sort of clean energy is better for the environment. However, it’s also safer for other members of the household. There are no toxic fumes that can accumulate at the wrong moment. Solar generators are able to produce a lot of power at a high level, and most other systems would produce a lot of toxic fumes at the same level. Solar generators are truly effective and tremendously safe.

Learn more about brands and models of solar powered generators. Also you can determine the savings that you can achieve to go solar by using this solar panel calculator from EnergySage.