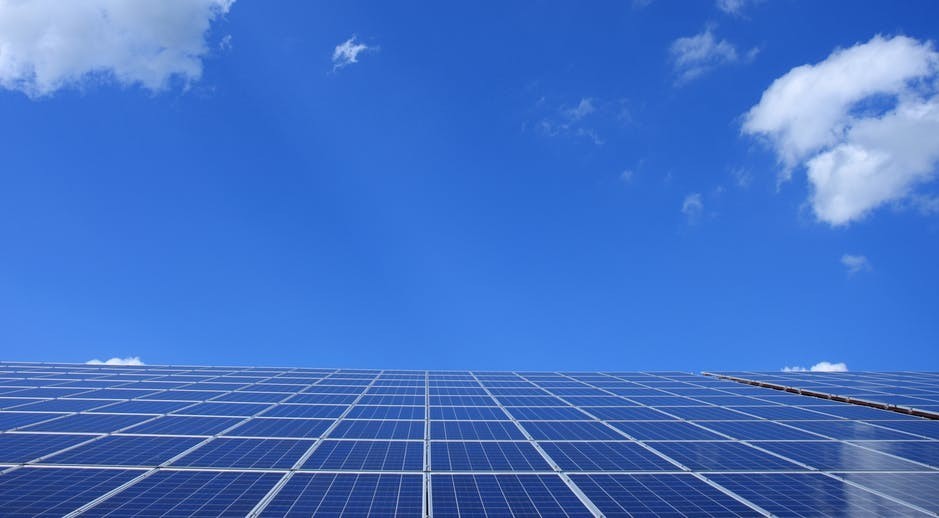 The abbreviation ‘PV’ stands for photovoltaic. Photovoltaic cells are composed of semiconductor materials. When they make contact with sunlight, the light excites electrons, which leads to the generation of electricity.

A photovoltaic solar panel is made up of integrated components called solar cells, which fall into the categories of first, second, and third-generation solar cells. When people go solar, they will often get these solar panels added to their homes.

1. First-generation solar cells are the traditional and widely commercially used photovoltaic cells. Also known as wafer-based cells which are composed of crystalline silicon, including polysilicon and monocrystalline silicon.

3. Third-generation PV solar cells are not yet commercially available for public use. Most of them are still under R&D. The goal of the research is to decrease PV costs while maximizing the efficiency of solar cells. Researchers and engineers are trying to incorporate organic materials, including organometallic compounds, in addition to inorganic materials. The goal is to reach higher efficiency and lowered PV costs. As a result of this research, solar generators might become more effective in the future.

The solar PV technology has a multitude of different forms, such as: