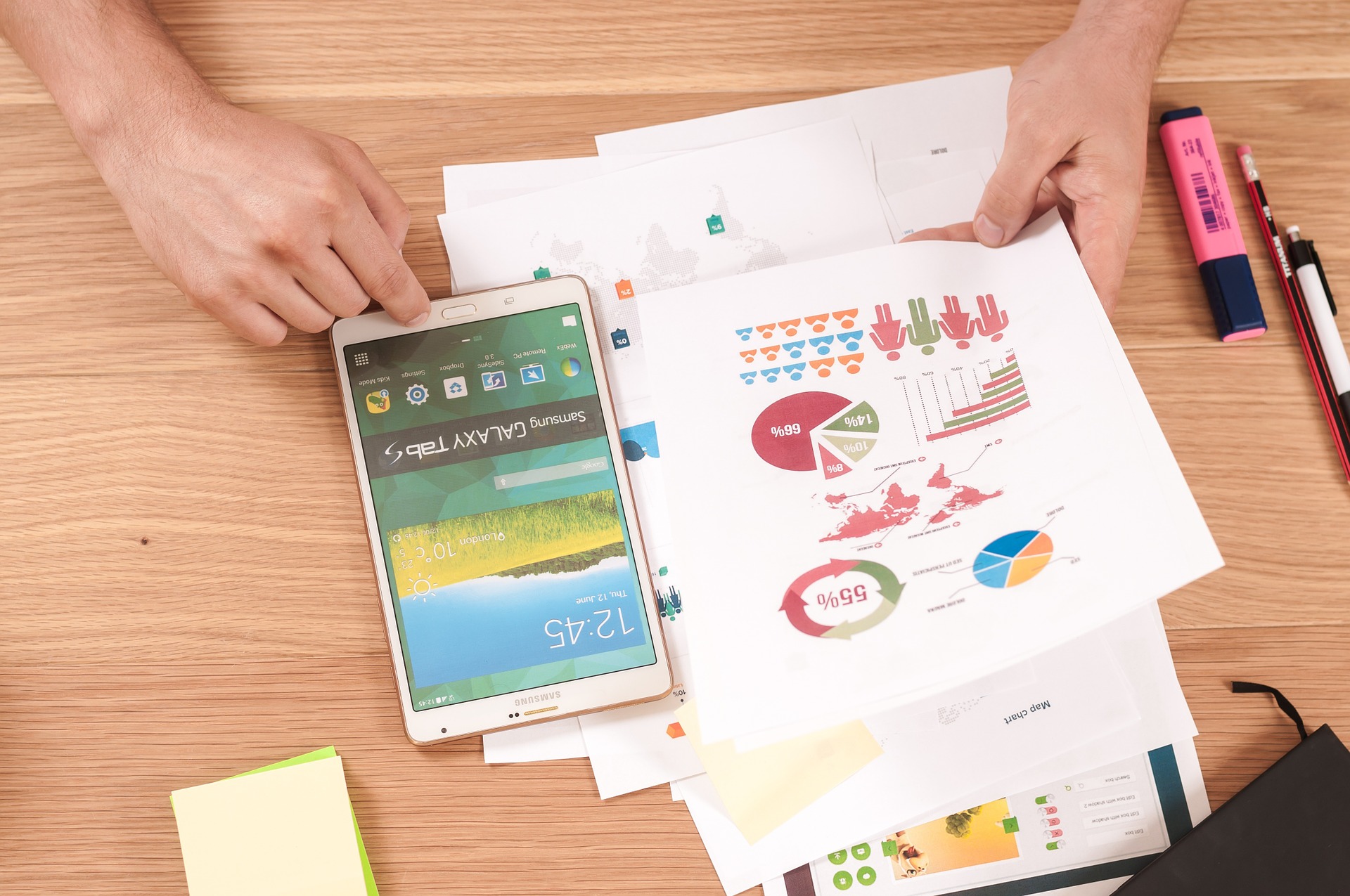 In addition to the Federal Investment Tax Credit (ITC) that offers up to 30% to reduce your overall solar PV cost; many states have solar rebate or incentive programs that are targeted to encourage uptake of commercial and residential solar PV.

Solar financial incentives such as state rebates and local utility incentive programs are also part of the policy and regulatory support to encourage wider adoption of solar PV.

Many states in the USA provide solar incentives to reduce the cost of going solar and encourage wider use of solar energy for individuals and businesses interested in going solar.

What are the common solar incentives offered by states that help to significantly lower your solar panel cost?

Arizona is one of the states that enjoy a very high solar potential and ranks in the top ten solar states in the U.S. In addition, it has one of the best solar incentives for promoting wider solar applications. The state of Arizona has developed, solar incentives, rebates and tax credits to help reduce the cost of going solar.

For instance, in addition to the 30% Federal Investment Tax Credit (ITC), many states like Arizona have developed additional tax credits that deduct a portion of the cost of the solar PV system.

This allows solar PV buyers to deduct a certain percentage of their PV cost from their taxes like the federal ITC.  For instance, Arizona in addition to the 30% federal investment tax credit (ITC), it offers 25% residential solar energy credit, solar system sales tax exemption, and property tax exemption on added home value from solar system. Applying the above federal and state tax credits, Arizona has some of the lowest cost of solar panels in the country.

According to EnergySage, a 3kW PV system would cost $6,694.00 Nationally with Federal Tax Credit applied, but would only cost $4,907 in Arizona after applying federal and state tax credit etc. EnergySage is  a well-known online solar marketplace that provide multiple free solar quotes to over a million customers annually.

For instance, in the state of Georgia, the Jackson EMC residential members can get up to $4500 off their solar installation.  Jackson EMC offers these cash rebates at $450 per kW installed, with a 10kW maximum.

Jackson Electric Membership Corporation (Jackson EMC) is one of 39 not for profit membership-owned electric cooperatives located in the U.S. stateof Georgia with service in the North-East metropolitan Atlanta area.

Jackson EMC coverage includes a ten-county area stretching from metro Atlanta, north to Gainesville and east to Athens and has district offices in Gainesville, Jefferson, Lawrenceville and Neese. Hence, Jackson EMC members in these areas can combine the Jackson EMC solar rebate with the 30% federal investment tax credit (ITC) to lower the cost of going solar. However, cash rebates are designed in a way to only assist solar buyers that meet a certain criteria. For instance, for a solar buyer to qualify for the Jackson EMC cash rebate, they must meet a few of the following requirements.

The above are just some of the solar incentives applied by states or entities found in the states such as energy cooperatives, local utility companies etc.  Every state is different and some states like Arizona offer very good incentives to significantly reduce the cost of going solar.

Hence, depending on the state that you live in, it is worthwhile to determine to what extent you can reduce the cost of going solar with tax credits, cash rebates, net metering, solar renewable energy credits (SREC), renewable energy portfolio standards (RPS)and so on.

We have partnered with organizations such as EnergySage that have smart online tools like a solar panel calculator or a solar panel cost calculator that is able to determine how much solar incentives are in your local state or area by just typing in your address. These tools will consolidate all the state tax credits and rebates that are available to help reduce your cost of going solar.