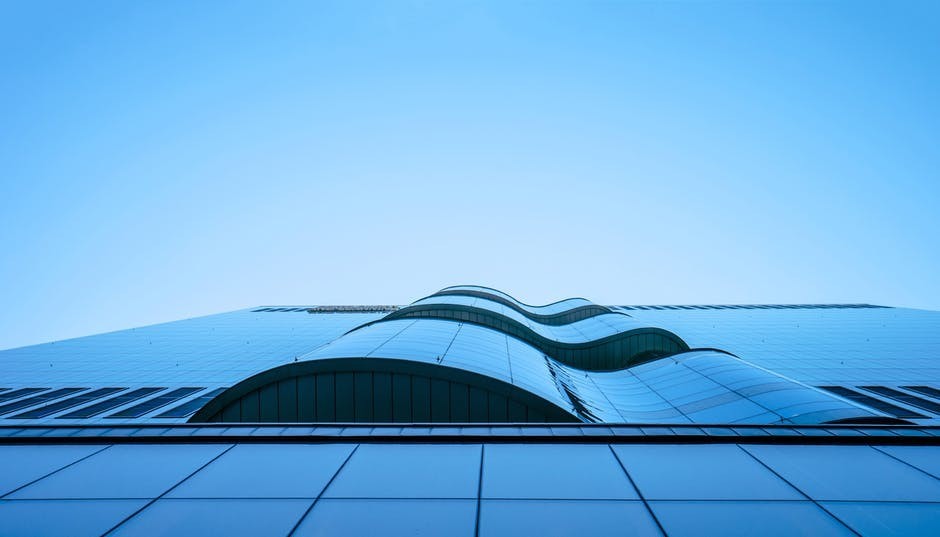 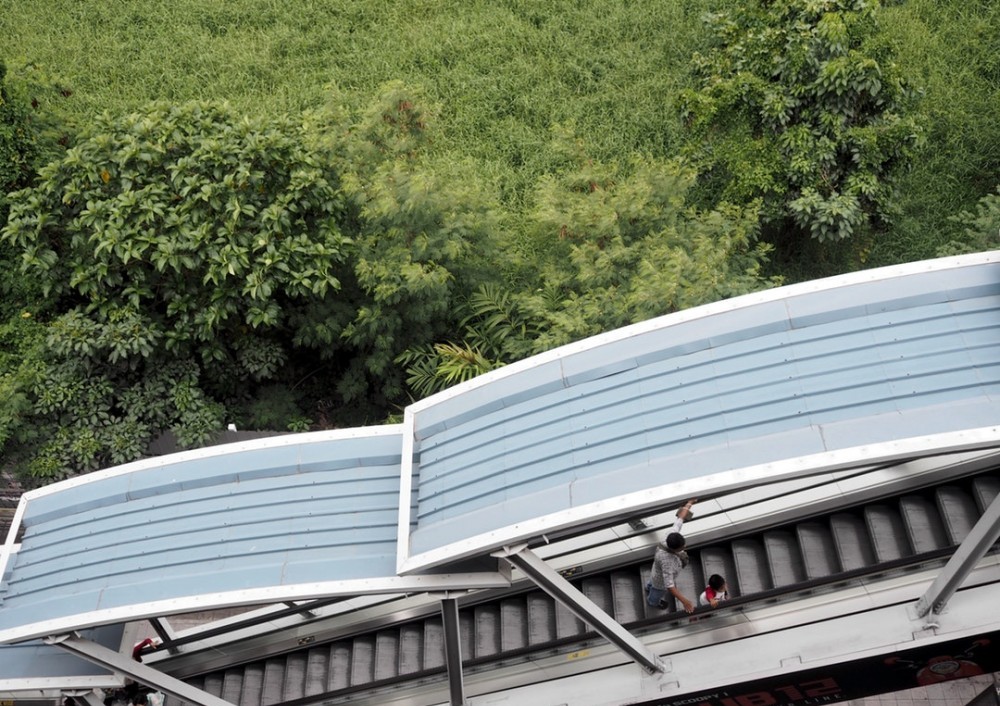 As the solar PV technology continues to advance, a lot of solar innovations are being invented in the solar market space, including but not limited to online solar tools, low cost solar panels and how to make solar panels lighter for the roof while still maintaining their durability.

The project saw the development of thin-film PV technologies or semi-conductor materials i.e. amorphous silicon (a-Si), cadmium telluride (CdTe), and copper indium gallium diselenide (CIGS) and its alloys. The main idea or goal of this research effort was to develop solar PV innovations that are cost effective in the long-term while improving the performance for PV type solar technologies that are 15% efficient with a 30-year lifetime or lifespan.

Following this R&D support with the government, First Solar (CdTe) was very successful when it comes to the commercialization of thin-film solar panels (of the CdTe type).

First Solar was able to develop a new solar cell coater process that reduced maintenance costs by enhancing material utilization rates and automating the process of production hence improving productivity by the year 2003. In 2009, First solar was able to reduce their production cost from $1.08 per watt in 2008 to $0.89 cents per watt.

Today, First Solar is the top thin-film solar manufacturer and dominates the CdTe space targeting the commercial sector because of the low cost solar installations that can be afforded with thin-film solar. Also, thin-film solar stands out from the standard silicon PV panels because of their more appealing and visually exciting designs such as their frame less, glass on glass model and they are the lightest PV cell that you can find in today’s PV market .

So, what is the main advantages of thin-film solar over the standard solar PV crystalline (monocrystalline or polycrystalline)?

Because thin-film solar panels require less silicon during their manufacturing than crystalline-based solar cells; their production cost is lower and hence this makes them cheaper in the marketplace.

However, even though thin-film solar panels are cheaper than their counterparts; they require a lot of space and hence in the past they have been used in the commercial sector than in the residential sector because of their low solar panel inefficiencies of around 13%. Although, recently new thin-film solar panels were developed last year by Solar Frontier which set a new efficiency record for its Copper/Indium/Selenium (CIS) based cell technology.

The company worked with the Japanese Government’s Energy and Industrial Technology Development Organization (NEDO) to achieve a conversion efficiency of 22.9% on a 1cm² cell. This could probably allow the thin-film solar panels to start been used widely in the residential sector and hence help to reduce the solar panel cost.

This is just a short summary about the thin-film solar panels, to learn more about these types of solar panels, you can join EnergySage or Pick My Solar & start using their online tools e.g. the solar panel cost calculator to determine your solar panel cost and how much you can save with solar.  Here you will also get the latest information about this new solar PV technology.