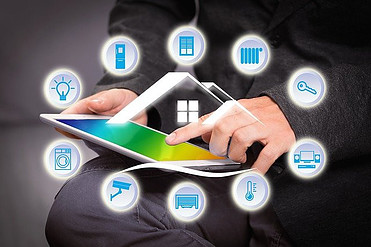 Virtual power plants (VPP) are a new type of virtual electricity provider that generates and distribute virtual electricity to the virtual grid. A VPP does not require physical assets such as generating stations, transmission lines, or distribution facilities; it only requires an Internet connection and some software.

The virtual power plant in South Australia was designed as an emergency backup for when either the coal or natural gas supplies were disrupted by events like extreme weather conditions; however, it has become clear that this virtual power plant can be used as an innovative way of supplying reliable renewable energy generation capacity 24 hours per day at a lower cost than conventional means without exposing utilities customers to price spikes due to demand fluctuations.

Uses of a virtual power plant 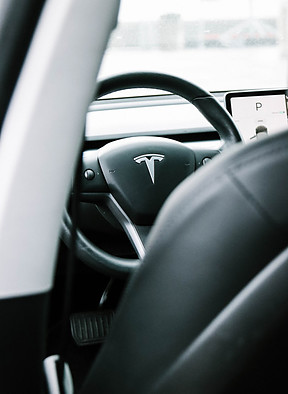 The virtual power plant is an innovative way to store renewable energy from the sun and wind for when it’s needed. By installing solar panels, battery storage systems, electric cars, and smart meters all over a city or country, electricity can be generated in one place (the virtual power plant) as it’s needed elsewhere. This system means that if there isn’t enough sunlight at any given time – because of cloudy weather for example – there will still be plenty of generating capacity available as long as people have been charged up with their car batteries during the day.

This setup also makes distribution more efficient: instead of having to transmit electricity across distances such as hundreds or even thousands of miles by network cables which are expensive to maintain and less reliable than power lines, virtual power plants work in a more localized way and can be set up anywhere.

The virtual power plant is not only an important strategy for managing the changing energy landscape but also aids economic development by providing reliable access to electricity across all sectors of society, from homeowners charging their car batteries at home during off-peak hours when prices are lower than usual, to improving the delivery of healthcare services in rural communities with no grid connection or unstable supply.

A virtual power plant is a system that aggregates distributed energy resources, such as solar panels or wind turbines. When the virtual power plant operates at full capacity, it can provide enough electricity for tens of thousands of homes. Large virtual plants are more economical because they produce bulk quantities of renewable energy and allow utilities to avoid spending money on new generation equipment.

– Another distinction between traditional fossil fuel-powered generators and virtual power plants is in their ability to use demand response systems and other rate incentives for customers during times when there’s high demand. Virtual power plants are able to support these demands through ancillary services like voltage control or frequency regulation without using any additional fuel source – making them very efficient from start to finish!

Virtual power plants store renewable energy generated elsewhere until it’s needed wherever that may be – meaning if there isn’t enough sunlight due to cloudy weather for example; there will still plenty of generating capacity available as long people have been charged up with their car batteries during the day.

Virtual power plants are also flexible – meaning they can scale up or down to meet demand. So when the virtual power plant is not storing energy, it’s generating it and vice versa. It does this by intelligently managing virtual power stations that have been connected around a network and monitored in real-time. This means virtual power plants do not require any physical infrastructure like coal mines, gas pipelines, water reservoirs, or wind farms which typically take years of planning, construction and cost millions of dollars just for one site.

Tesla virtual power plants use solar panels, Powerwall batteries, and software to intelligently store energy from individual solar installations for use with the grid during peak hours or when there are not enough renewables online. This means virtual power plants can help utilities better manage their grids by storing excess electricity generated during low demand periods so it can be returned to the grid at times of higher demand. By making more efficient use of existing resources, virtual power plants reduce costs for ratepayers and keep customers happy too! 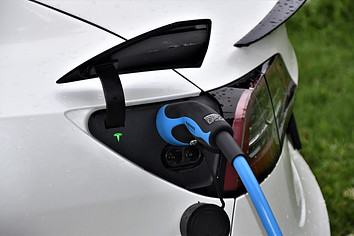 Utilities have access to two different virtual power plant models in California (Solar Roof) and New York City (Powerpack). The first model includes Tesla’s energy-producing solar panels along with Tesla’s energy-storing Powerwall batteries. The second virtual power plant model is a virtual version of the battery system: it consists entirely of software that can store and distribute electricity without any hardware.

Utilities will initially have access to two virtual powerplant models: one for California and Hawaii (the Solar Roof) and another for New York City (Powerpack). The first model includes Tesla’s energy-generating Solar Roof tiles, which can feed the virtual powerplant with solar electricity. The second model includes a system of Tesla Powerpack batteries that store excess renewable energy and release it at times of high demand on the grid (or when there are not enough renewables online).

Virtual power plants will make use of both Tesla’s lithium-ion battery technology as well as our Solar Roof tiles to create “stacked virtual power plants” in order to intelligently store surplus solar electricity for later use. This means virtual power plants have several advantages over traditional systems: they reduce costs for ratepayers by making more efficient use of existing resources; they allow customers to be happy too because virtual power plants provide backup sources should their utilities experience outages or a sudden increase in demand.

Virtual power plants are designed to work with Tesla’s lithium-ion battery technology and our Solar Roof tiles, but virtual powerplants can also make use of other renewable energy sources like hydroelectric dams or wind turbines if they’re available. One virtual power plant, in particular, was developed for California: the virtual power plant was constructed at the Mira Loma substation and combine many solar panels and store enough electricity to run about 15,000 homes during peak hours (or when there aren’t enough renewables online).

Utilities across the country have taken notice of virtual power plants and their potential benefits and have started implementing the technology.