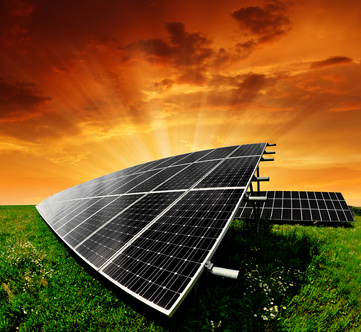 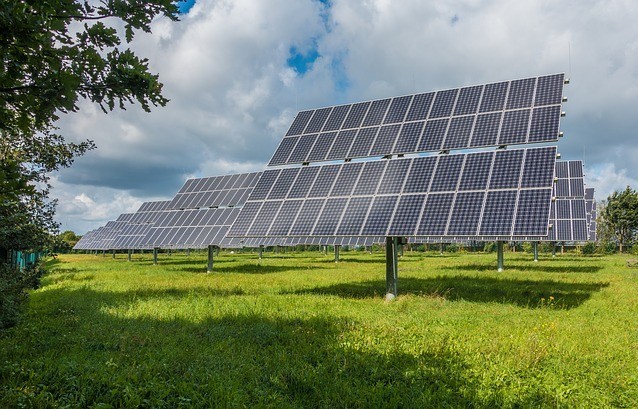 When purchasing a solar powered water pump, people will obviously want to know about the associated costs immediately. It should be noted that not every solar fountain pump will have the same price. People can get a solar powered pond pump at a reasonable rate. For instance, they can purchase a solar fountain kit for a higher rate if they need the associated features that it has. The solar powered water pumps that are available at bargain rates will typically have fewer features than the most expensive models. However, one way or another, people should still be able to get something that will work for them.

For the most part, the main set of costs that people will have to worry about when it comes to solar powered water pumps will relate to the initial installation. After that, these are devices that are capable of generating power using solar power hence zero fuel costs. They won’t require additional fuel inputs. Most of them will also need very few forms of costly maintenance. People should be able to calculate the costs of solar powered water pumps based on the initial installation of the device primarily.

For instance, a good solar fountain pump kit can cost around 120 US dollars or so. Some of the more extensive models will cost around 300 US dollars. It is possible to find versions that will cost less than 100 US dollars, however, so people shouldn’t assume that they will always have to invest a decent amount of money in these devices. The majority of them should be able to pay for themselves quickly.

It is true that the initial installation costs will vary depending on the nature of the device that people will need. Some people will have to get solar devices that are capable of sustaining a comparatively large body of water at a considerable depth. Other people will be able to get away with devices that were designed for small bodies of water. In most cases, those are going to be less expensive.

Some people will get funding for the costs of their solar powered water pumps, and this can make things easier for the people who want to reduce their initial costs as much as possible. In this case, the type of solar water pump will matter, as will the energy output that it is capable of producing.