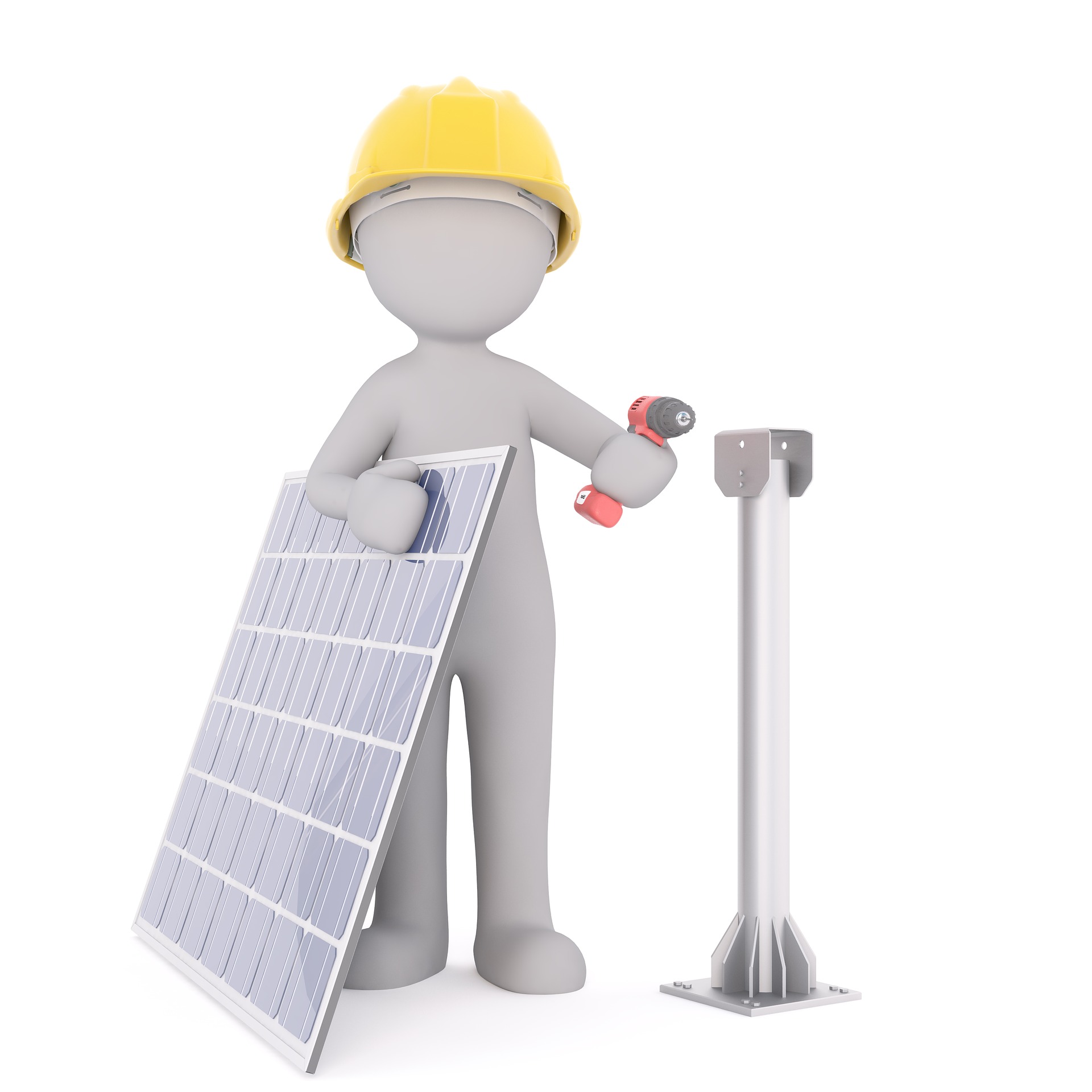 Solar panel efficiency can be defined as a measure of the electricity produced in watts based on the amount of solar energy absorbed by solar cells. Today, there are thousands of solar panels available in the market and this presents a challenge to many solar buyers when they want to select the best solar panels that are suitable for them based on solar panel cost and design aspects of the solar PV project.

Types of solar panels and their efficiencies

A high number of monocrystalline/polycrystalline solar panels have high solar efficiencies compared to thin-film because they are made of high-efficiency materials (e.g. silicon). Solar panel efficiencies of these types of solar panels can range between13% to 24% and efficiencies continue to improve because of research and development (R&D) efforts in this space.

So, should you only consider solar panel efficiency when selecting your best solar panels?

It is very easy to get confused about which solar panels are the best for you, but that depends on factors such as affordability and availability of space that we try to capture here.

If you are interested in going solar but don’t know where to start, please check this online solar marketplace which is a one-stop place for solar information and have a lidar powered solar panel cost calculator that helps you to determine your solar costs and savings. Get started today with EnergySage and learn more.

You can also check out Amazon.com for solar panels deals.